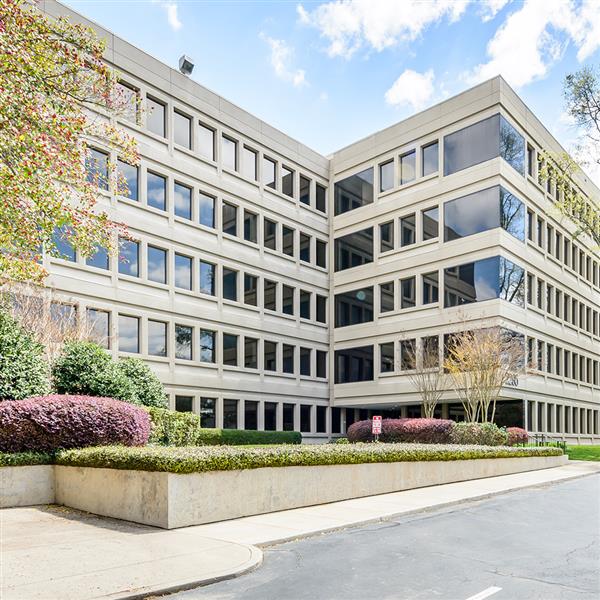 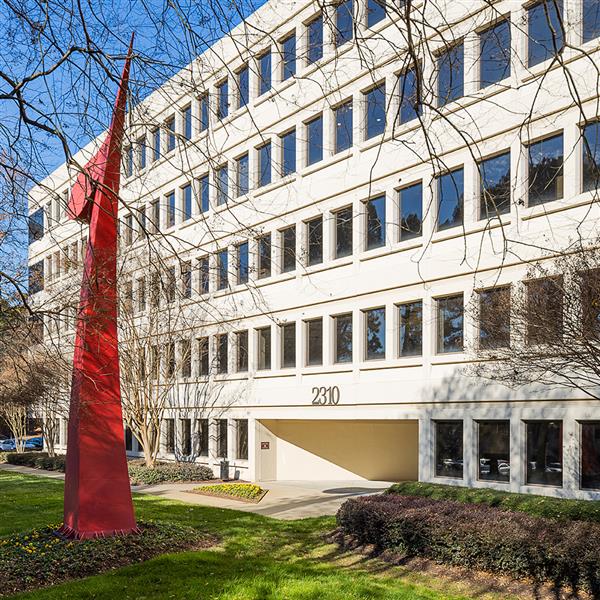 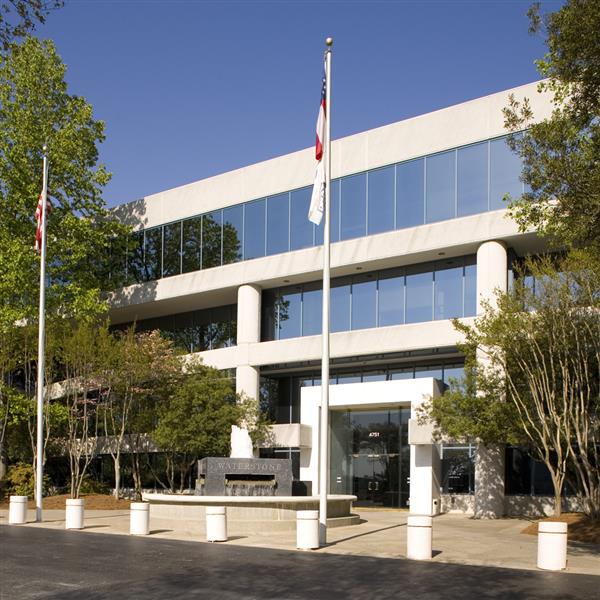 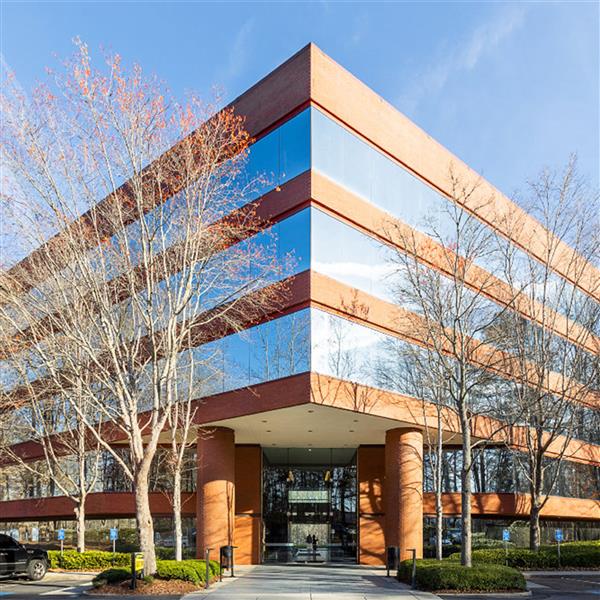 About Cumberland Office Space in Atlanta

Renting office space in Cumberland, a small edge city of Atlanta, affords you easy access to the city and its amenities, without the hustle and bustle of downtown. The area, sometimes referred to as Cumberland/Galleria, features an impressive 24 million square feet of office space more than downtown Miami. As the fifth largest business district in metropolitan Atlanta (after Downtown, Midtown, Buckhead, and Perimeter Center), it has many real estate options where you can grow your business.

The Cumberland/Galleria business district, with its modern skyscrapers and wooded hills, is located 10 miles northwest of Downtown Atlanta. You’ll need a car to get around, but you never be far from major highways and large thoroughfares. The district extends north just past Roswell Road. Cobb Parkway serves as the main street, with Cumberland Boulevard encompassing the central part of the district. Interstates 75 and 285 pass through the area, and the Chattahoochee River makes an appearance on the eastern side.

The Scoop on the Neighbors:

Retail, communications, the arts, and athletics — you’ll be close to all of these things when you rent business space in Cumberland/Galleria. The Cobb Galleria Centre, located at the “Cobb Cloverleaf” junction of I-75 and I-285, features plenty of meeting space for events, as well as specialty retail shops. It’s connected to the 521-room, four-star Renaissance Waverly Hotel, and a pedestrian bridge connects the center to Cumberland Mall. A retail hub of the area, the mall has nearly 125 stores, including anchors Macy’s, Costco and Sears.

Since 2007, the Atlanta Opera has operated at Cobb Energy Performing Arts Centre in Cumberland and serves an estimated 60,000 concertgoers annually. Also located in the district are the corporate headquarters for The Home Depot and The Weather Channel. SunTrust Park, currently under construction, will be the home of Major League Baseball’s Atlanta Braves beginning in 2017. In addition to the ballpark, the mixed-use development will feature shops, restaurants, a boutique hotel, and office space.

Cumberland by the Numbers: 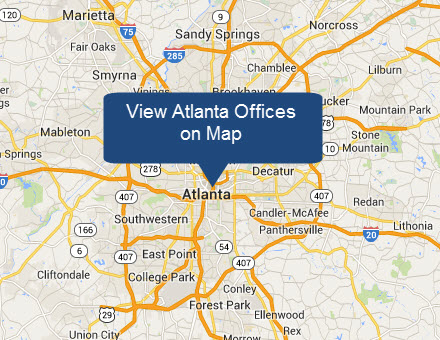