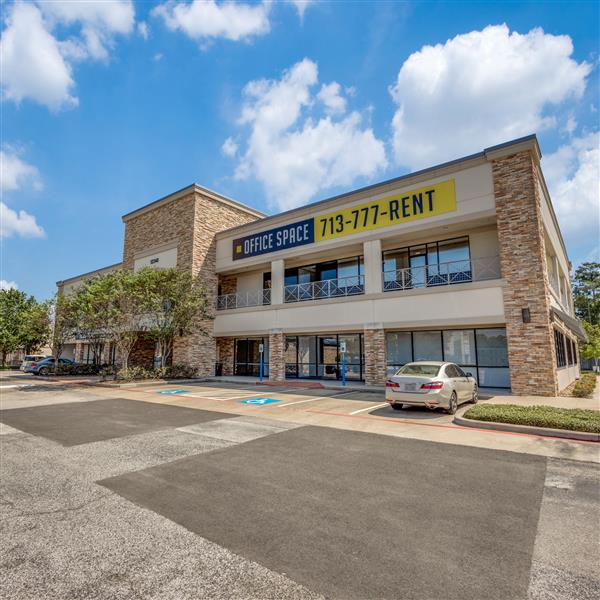 About Offices in Sharpstown

If you’re looking for affordable Houston business space in a district on the upswing, consider leasing office space in Sharpstown. You’ll be among a diverse population that has discovered what developer Frank Sharp saw back in the 1950s: This is a gem of an area. With established neighborhoods, easy freeway access, proximity to the heart of Houston, and reasonably priced homes, businesses both small and large thrive in Sharpstown.

Sharpstown is bound by the Westpark Tollway to the north, Southwest Freeway (Highway 59) and Bissonnet to the south, Beltway 8 to the west, and Hillcroft to the east. The zones of the district are the Sharpstown subdivision, University, South Asia, Chinatown, Harwin, and Westwood.

When you rent office space in Sharpstown, you’ll be just a short drive from Downtown, the Galleria, Greenway Plaza, and other central Houston locations. The main transit arteries are Highway 59, the Westpark Tollway, and Beltway 8.

Sharpstown often referred to as the Ellis Island of Houston, has an international flavor that you won’t find anywhere else in the city. You’ll see diversity in the Asian, African-American, Hispanic, and Caucasian communities that live and work in the district. Sharpstown businesses serve the cultural and shared needs of each group. This wholesale and import/export area features bargain shopping, alternative medicine practitioners, financial institutions, a virtually endless array of restaurants and cafés, and more. Bellaire Boulevard and Southwest Freeway, the two major commercial corridors that run through the district, contain nearly 20,000 small businesses.

Some well-known companies that have established themselves in Sharpstown office space include National Oilwell Varco, MetroCorp Bancshares, Southwest National Bank, and the China Airlines Houston Mini Office. A stretch of Chinese and Vietnamese banks (informally called “Asian Wall Street”) have put down roots in the district, and communication entities such as KPRC-TV and La Subasta Inc. also call Sharpstown home. KIPP, the nationally celebrated charter school network, had its beginnings in Sharpstown in 1994 and has since spread to 141 schools in 20 states.

Sharpstown by the Numbers